Since around the time of the ancient Egyptians, paper has been used as a form of written communication. Back then, it was made from reeds and called papyrus. In the second century, the Chinese had invented paper out of tree bark and fish netting. Paper mills did not exist in Europe until 1150 in Jativa, Spain and then it was paper was being made throughout Europe by the end of the 16th century. 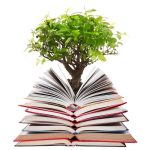 Today, wood is purposely harvested for half of the material for use in paper today and the rest of the material comes from recycled cloth, recycled newspapers and vegetable matter. Paper experts create fine-grade paper for money and security certificates, which are made from cotton and linen, which are cleaned, cut and boiled before they are used. There are four steps to the paper manufacturing process: Pulping, beating, making the paper and beating.

To make pulp, logs are stripped of their bark and then sent to grinders, which breaks the wood into pulp by pressing it between revolving slabs. There is a chemical process created by paper experts where it is boiled at a high pressure and the wood chips are later bleached and then later sent to a paper plant. Later, the pulp is pounded and squeezed and various chemicals are added. The paper needs to be sized otherwise it will be too absorbent for ink. For the papermaking process, the wood pulp is fed into a device called the Fourdrinier machine, which was invented in 1799 in France, but was later improved upon and patented by Henry and Sealy Fourdrinier in England. The last step of the process is when the paper is finally dried by passing through metal rollers and then is later cut to the desired size. 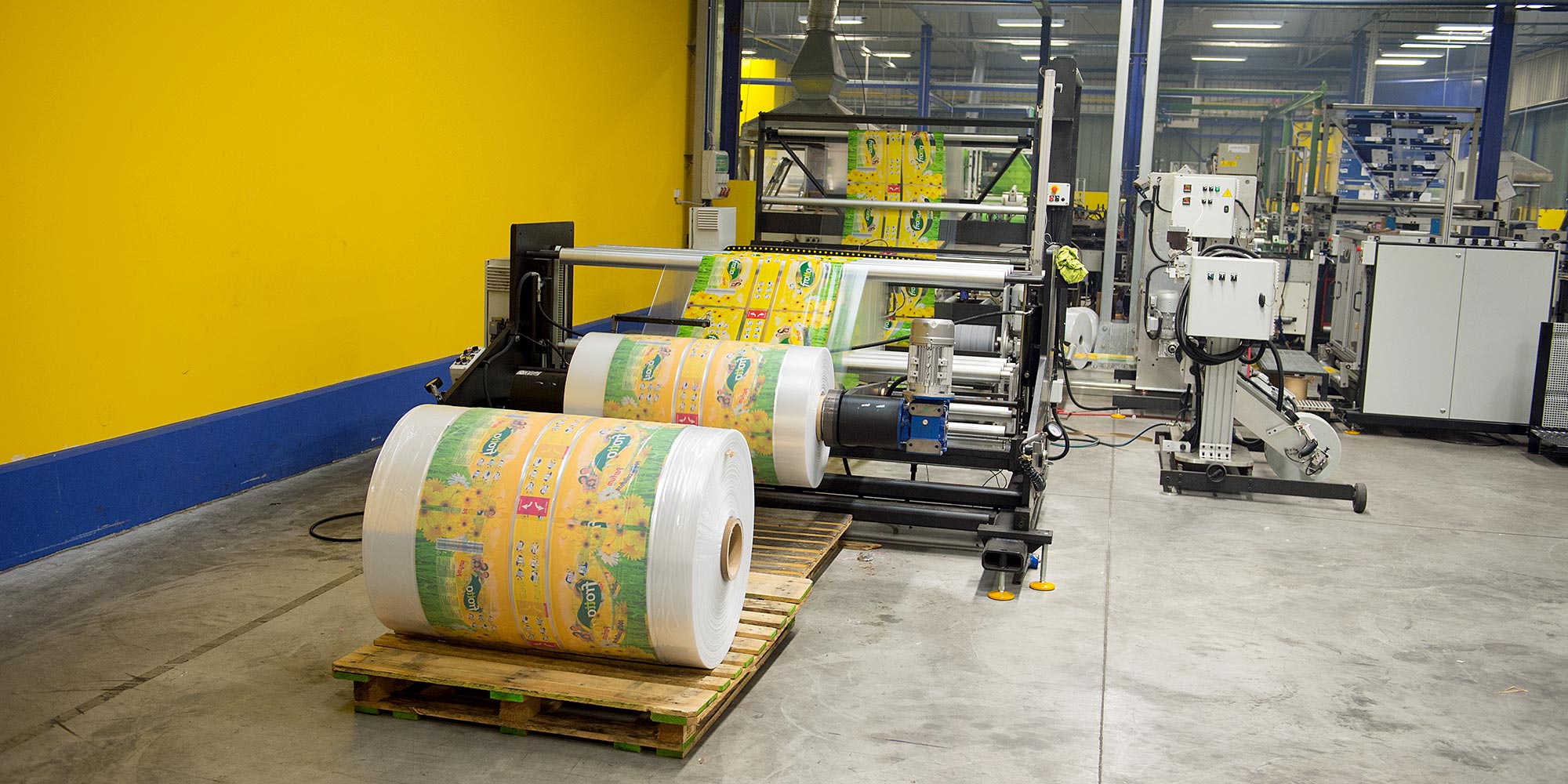 Unfortunately, paper experts have found that only about 65% of the paper used in the United States is recycled. What people don’t know is that for every ton of paper recycled is 3.3 cubic yards of landfill space that can be used for something else. By recycling that same ton of paper, we save nearly 475 gallons of oil, nearly 20 trees and 7,000 gallons of water. For recycling paper, there are seven steps which must be followed. 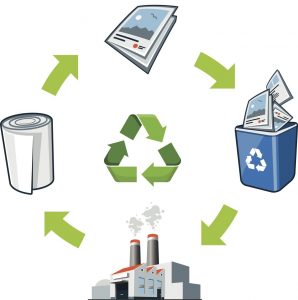 Paper is taken to a recycling center where other recyclable material is sifted from the paper the paper is then sorted into different grades, such as mixed paper, newspaper, pup substitutes and deinked paper that is of high grade. The paper is then stored in bales after sorting and is then transferred to a mill for processing once the mill needs it. The mill shreds the paper and the heats it and is then pressed to remove any adhesives. After pressing, it is spun to clean it and to remove ink and then it is sent to heated rollers that dry the paper and the paper is then put onto paper rolls to be reused.

If recycling just one ton of paper can save that much room in a landfill, imagine how much room can be saved if we recycled 100% of paper instead of throwing it out. Imagine how much room would be saved if we learned how to recycle more materials and we were more committed to recycling as much as we could instead of throwing a plastic bottle in the trash just because it was more convenient.

Paper is made from wood fibre originally from sawmills, recycled cloth, vegetable matter, and recycled newspaper. Different types of cellulose fibres from different types of wood are used in the production of paper in many cases.

While a lot of people go out of their way to make sure that they use recycled paper and this is certainly a good thing, it should be noted that many of the materials that are used to make paper in the first place are recycled. The paper that is made entirely from pure wood pulp is called virgin paper, and it is rarer than a lot of people think. A lot of paper is made from discarded paper material or recycled boards.

Thank you for subscribing.

we respect your privacy and take protecting it seriously